In support of our newest release, a split 7″ with our ol’ Pals Nonagon, we are hitting the road in August and September. Controlled Burn Records (Chicago, IL) and Phratry Records (Cincinnati, OH) teamed up for a brand new Nonagon / Knife The Symphony split single. Limited to 300 copies. This record will never be re-pressed. When they’re gone, they’re gone! Follow the link for more info https://devilstail.bandcamp.com/releases 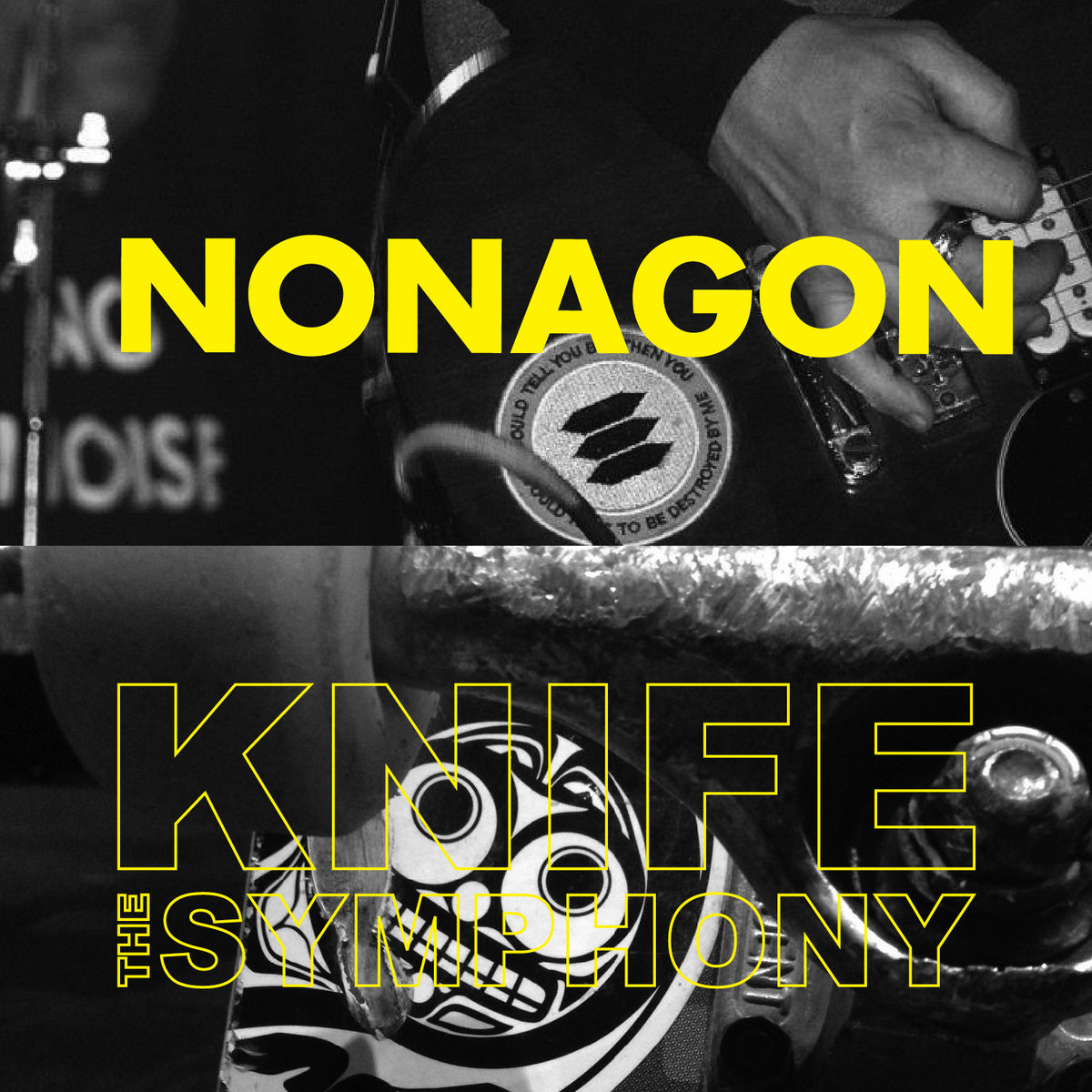 Hey everyone! We want to apologize, to anyone that is concerned, that we haven’t been keeping up on our webpage. With the ease of Social Media, it’s easy to get lazy in this modern world. Things 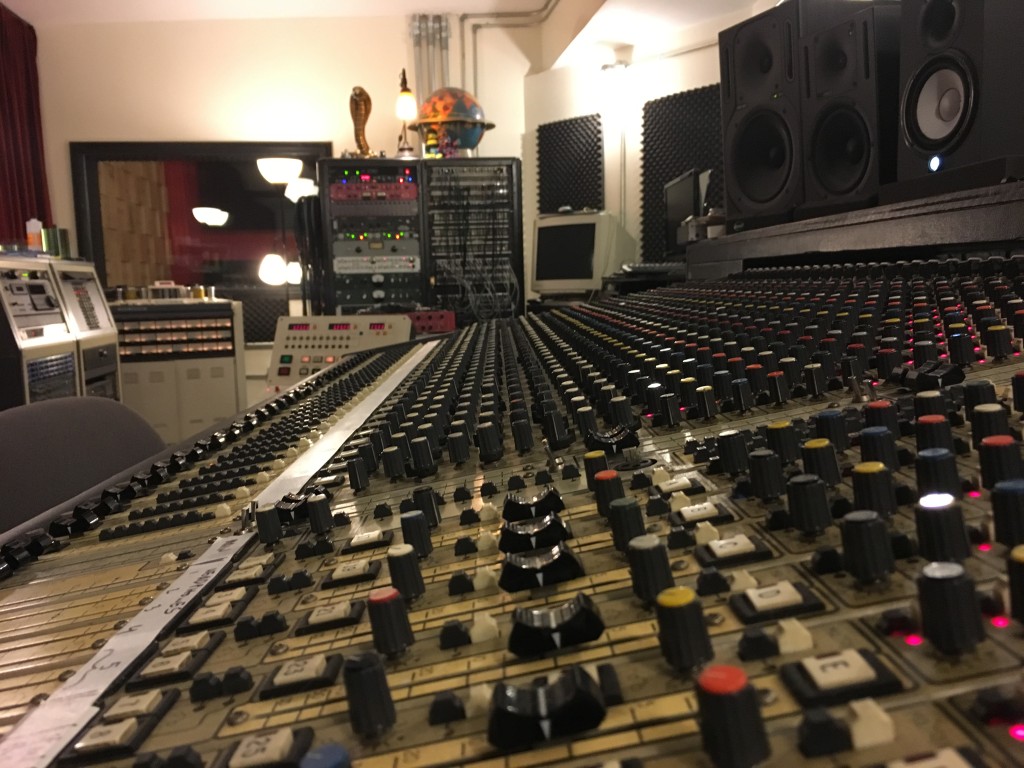 quieted down a bit through the fall into winter but we are gearing back up for what looks to be a productive year.  We’ve stepped back in the studio at Candyland Studio in Dayton, KY with Mike Montgomery at the helm. Look out for an early spring release with a full length due out in the fall. Way back in September we released a 2 song digital release through our bandcamp page. “Boulevard Inn” was recorded for the SofaBurn Presents live series. The session turned out to be a nice way for us to demo a few new songs. Originally intended for the PRF Monthly Tribute Series, our version of “Divide & Conquer” by Hüsker Dü wasn’t ready in time for the January 31 deadline, but we’re happy to share it in time to play with Bob Mould at MidPoint Music Festival in Cincinnati this September. Hüsker Dü is one of Jerry’s favorite bands, and this is his favorite song by the band. We did it very little justice, but it’s fun to hear Seth take over lead vocals!

We have some dates lined up local and on the road. We’ll be traveling with our Cincinnati friends Kid Stardust in February! Here are some upcoming shows: