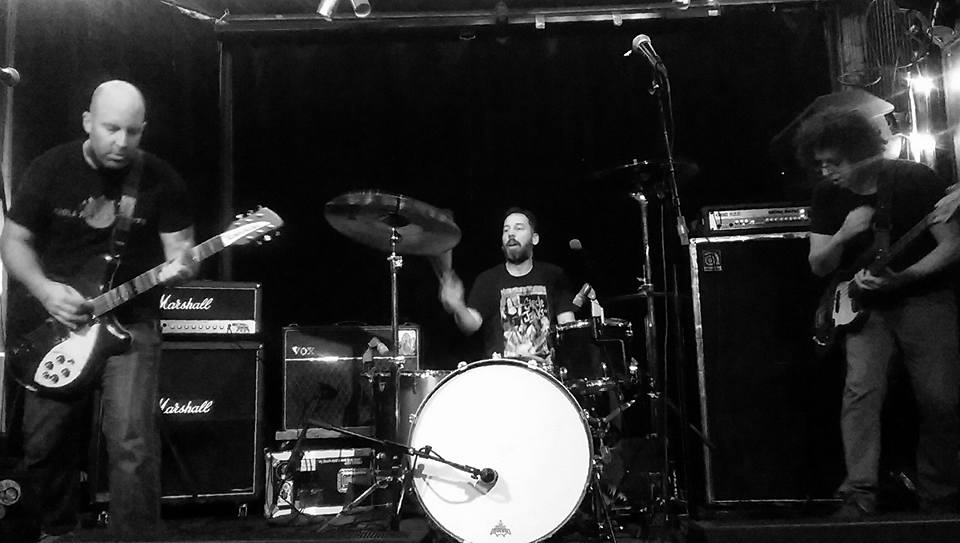 We don’t really know where to start with the “thank you’s” but we will say that this past year has been our most productive. Not so much in output but by truly bringing to light what the ethos of this band has always been about. This couldn’t have happened without the help, support and camaraderie of the bands we’ve come to know as friends versus just mere ships(or vans) passing in the night. With the life changing circumstances that preceded 2015, we were not really sure how the year would pan out, just that we were going to do as much as we could. Balanced between work, family life and the curve balls that were hurled at us at every turn, we remained focus to set out what we as a band intended.

Now as we go into 2016, this will be our 10th year as Knife the Symphony. Something we never anticipated but then again, we never gave it much thought. Maybe that’s the key, just don’t think about it, just do it but don’t kill yourself doing it.

We would like to thank Elliot and everyone involved with bringing the PRFBBQLOU to light. We appreciate and very thankful to be asked to be a part of a great event. Here’s to many more! Thanks to Tim Furnish for the photos! 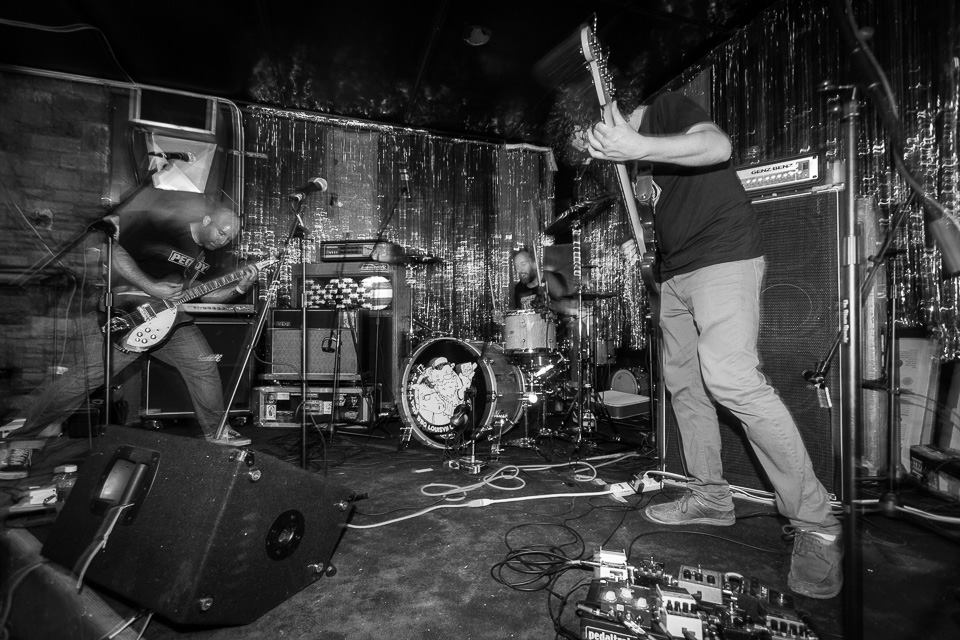 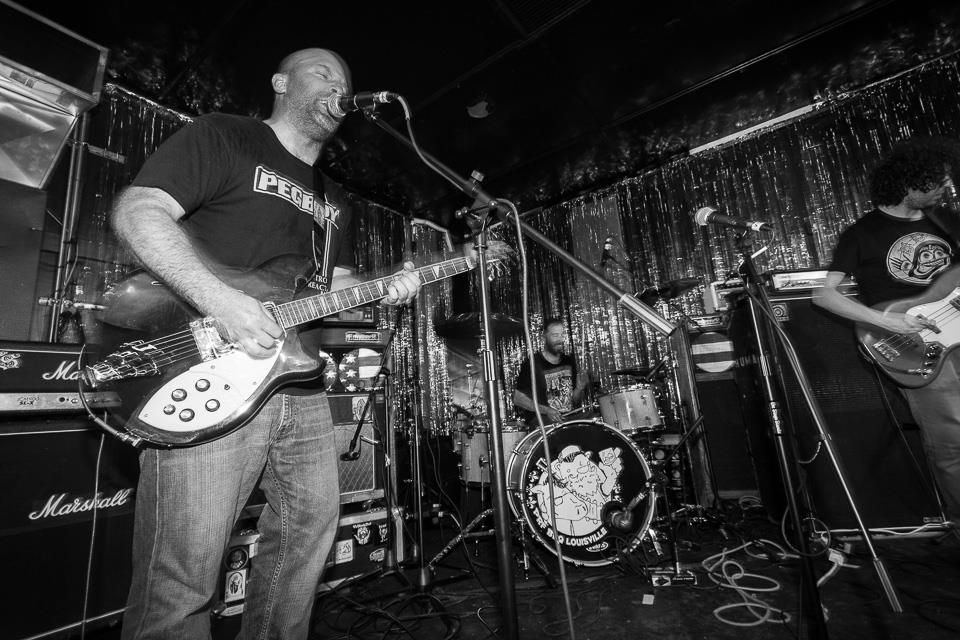 We have a number of shows to carry us out to 2016. We’ll be touring with Nonagon and Ampline. Along with the shows, we have a new release available. A split EP with label mates Smoke Signals. More details coming soon!!!

Here’s some footage from out most recent trip to Buffalo!